I’ve been thinking about the nature of identity and its connection to the experience of our gender and sexuality.

The female genitalia has been represented in art since the dawn of humankind. It’s been responded to in a myriad of ways by various cultures and ‘stages’ of humanity.

Its earliest iterations were largely symbolic in their representation, but the reductive nature of their depiction is striking and poetic. As can be seen in the below cave carving believed to be one of the earliest depictions of the female genitalia. 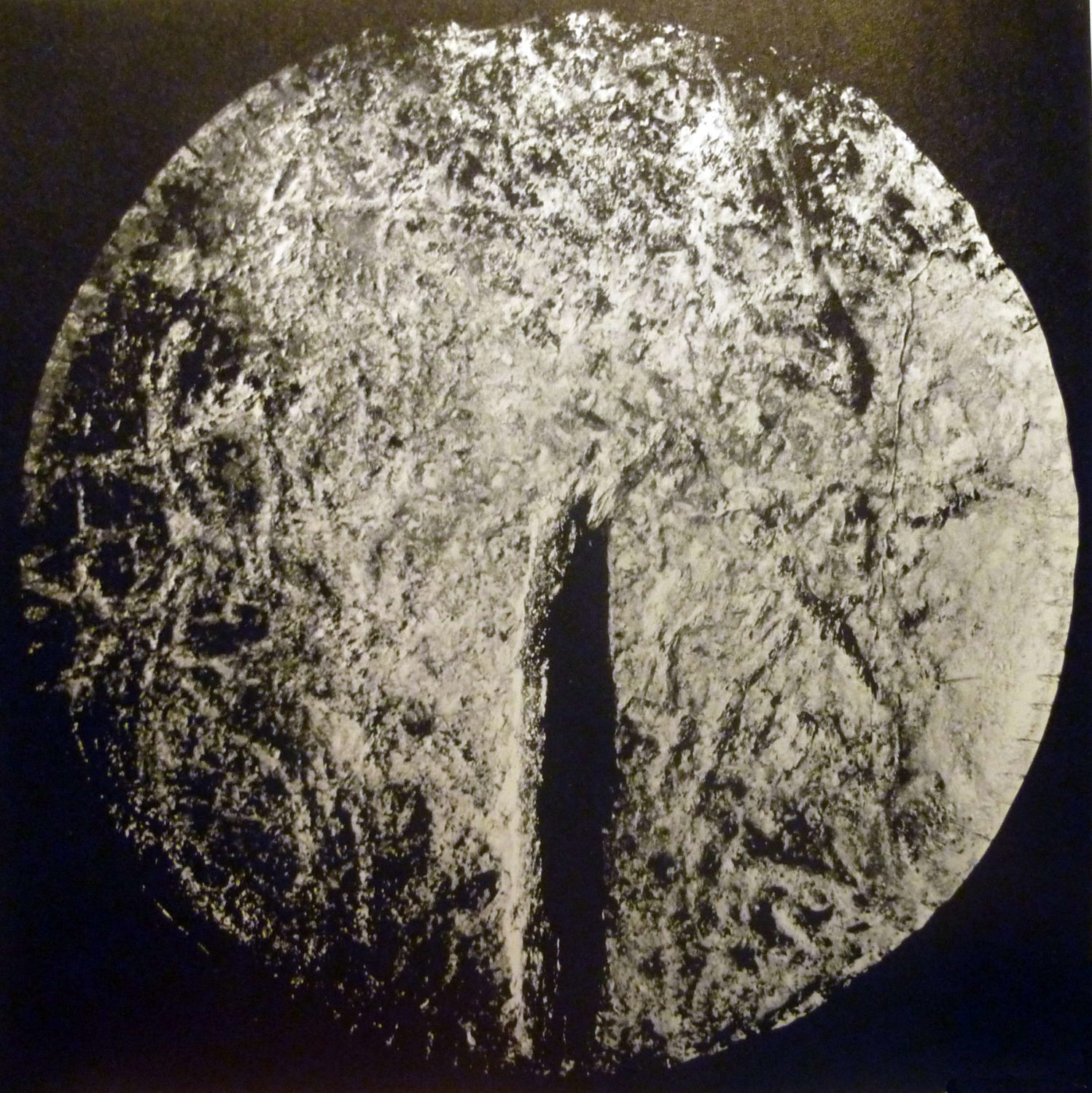 Marshack, A., 1972: The Roots of Civilization: the Cognitive Beginning of Man’s First Art, Symbol and Notation New York, McGraw-Hill

This later symbolic portrayal of the female genitalia called a ‘Yoni’ was found in Vietnam. It takes a more linear and sharply geometric form.

I asked myself how I would communicate the female genitalia through my modern lens, with the materials that I use and am familiar with. What visual, or functional elements, were important in my interpretation that had been omitted in the earlier versions? Which were common amongst all three?

It amused me that the Vietnamese ‘Yoni’, unintentionally, hints at the (often used pejoratively) contemporary colloquialism of “Box”. Something I played with in my version below.

Despite the quite simple forms and lines used in the three examples shown here, what is being communicated is so clear. My version is the most obvious. Maybe because the material is so closely aligned with the “real thing”. Maybe because the others are stone depictions, a material which places different limitations upon the representation given the makers skill set. Maybe because we’re viewing it through our modern lens.

Where this investigation is “going”, I’m unsure. It was one of those pathways that I started down and felt I needed to bring to some form of resolution.

It may well be the end, or it may be the birth, of something…