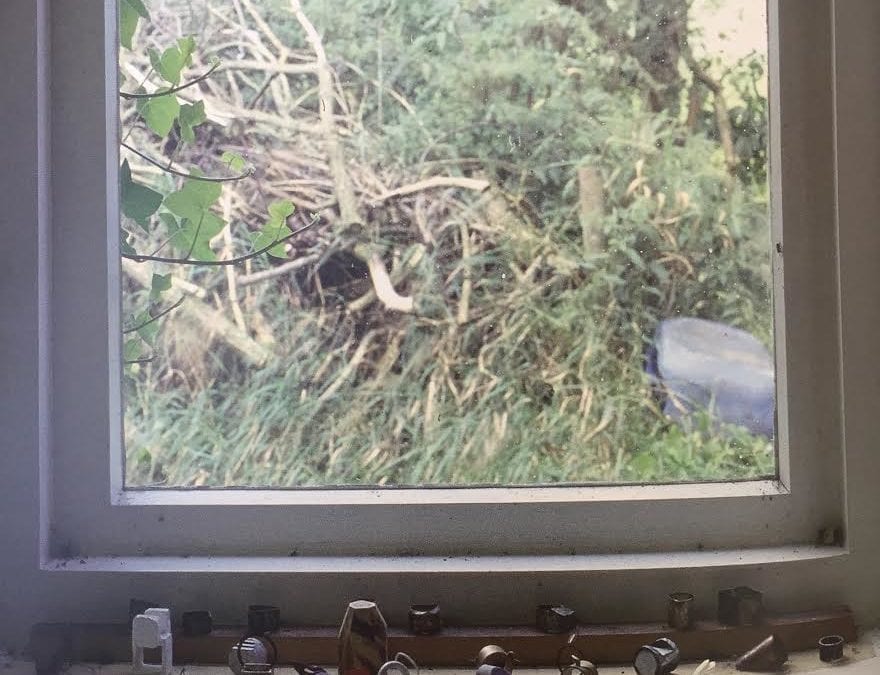 In Onno Boekhoudts work, there is a freedom and sense of immediacy, a glimpse into the process of a maker. His work seamlessly bridges and defies definition between jewellery, object and material, drawing the viewer in for further consideration. The pieces selected for this project embody the raw and rough theme both in material, technique and in form.

I selected these works as an investigation into the making process. The oozing solder joining technique and inlay reminded me of the museum object repairs I viewed while travelling through Europe, with the repair technique becoming an equal part of the objects biography as the original material. From what I’ve read, Onno felt the process was just as, if not more important than the end result. These works present many avenues and an exciting starting point for further exploration into that process. 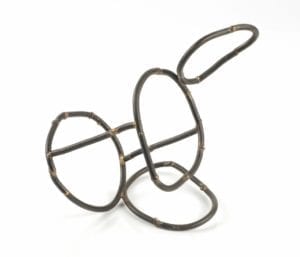 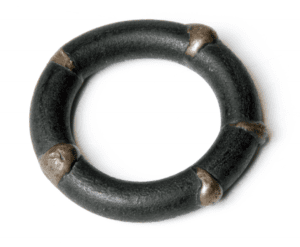 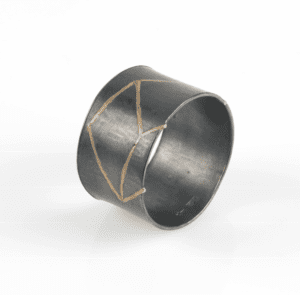 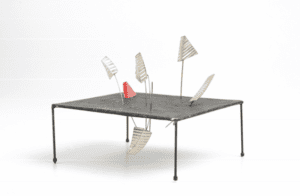 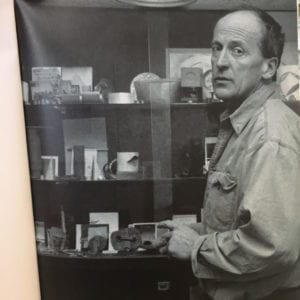 Onno Boekhoudt (1944 –2002) was trained at the renowned technical school in Schoonhoven and the Kunst- und Werkschule in Phorzheim. He gained international recognition as a designer of jewellery, but he also made objects, installations and drawings. It was not so much the end result, but rather the process, the search and the path towards it that mattered to him..

He has been of great influence and value to the (inter)national art world. For years he was a teacher at the Rietveld Academy, the Academy of Arts in Kampen and the Royal College of Art in London. His work is included in the collections of a great many museums. Onno Boekhoudt received various international awards among them the prestigious Francoise van den Bosch Prize in 1996. 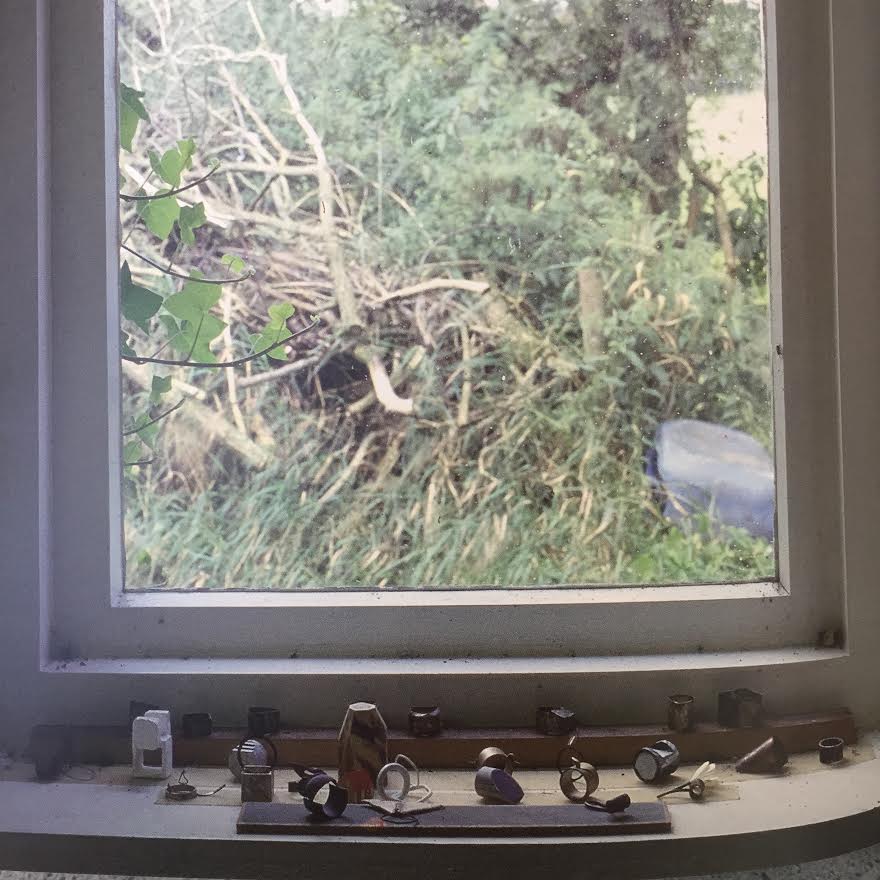 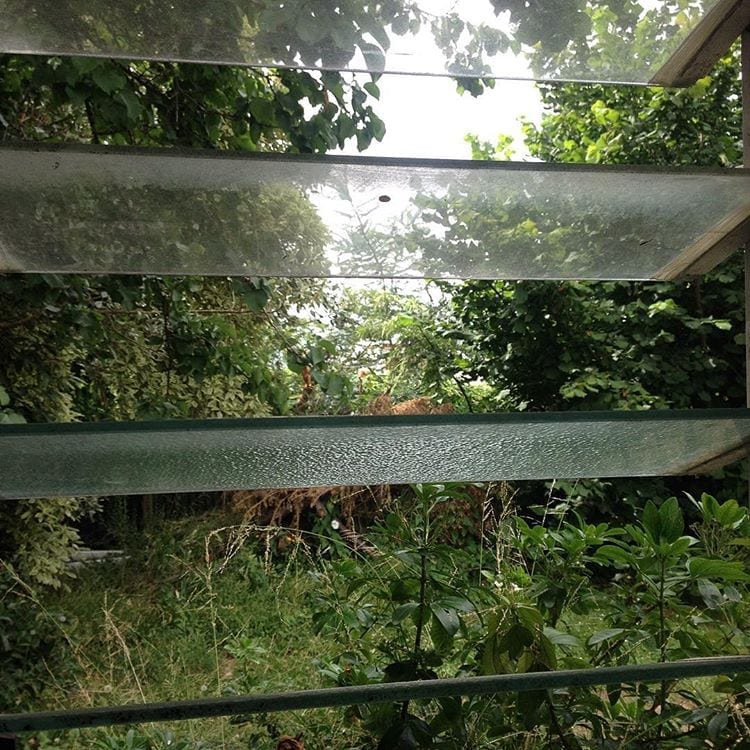