Home / All that is solid melts into air

All that is solid melts into air 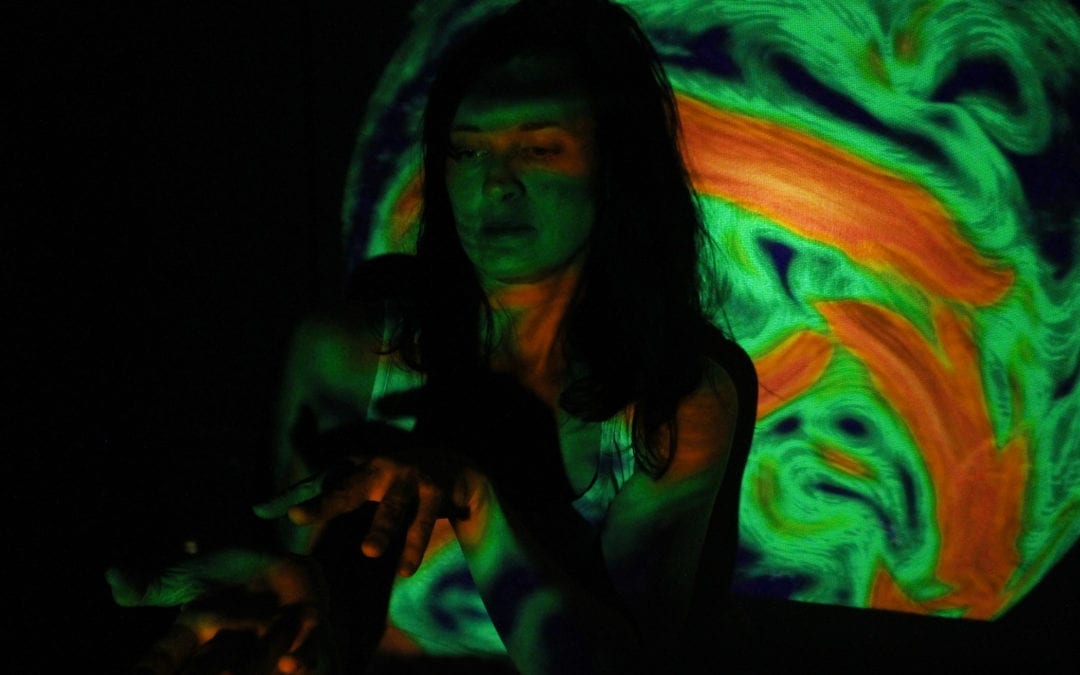 The polar jet streams are something I’ve been contemplating for a while in regards to climate change. Naturally there are other complex factors when studying this issue but scientists have made strong links between the rising CO2 levels, wandering jet streams, recent unprecedented ice caps melts (the Arctic hasn’t been ice-free during summer in 100,000 years and is drawing dangerously close) together with global warming.
When viewing these jet streams in rendered real time they are both beautiful, and mesmerising. In spite of this I also find them quite disturbing when thinking of how they have become so delicately influenced by our own action or inaction.

It’s interesting to contemplate these invisible forces that are influenced by us which will eventually decide our fate, and our general lack of urgency around these issues.
Scientific data from former NASA scientist Dr. James Hansen really hits it home on Earth’s energy imbalance (more energy is coming in than going out). It is 20 x greater than the rate of energy used by all of humanity…this extra energy Earth is gaining each day is equivalent to 400,000 Hiroshima atomic bombs being detonated per day for 365 days a year…WHOAH.

With the initial exploration into this work, I am using light as a first material for creating 2D drawings/marquettes. 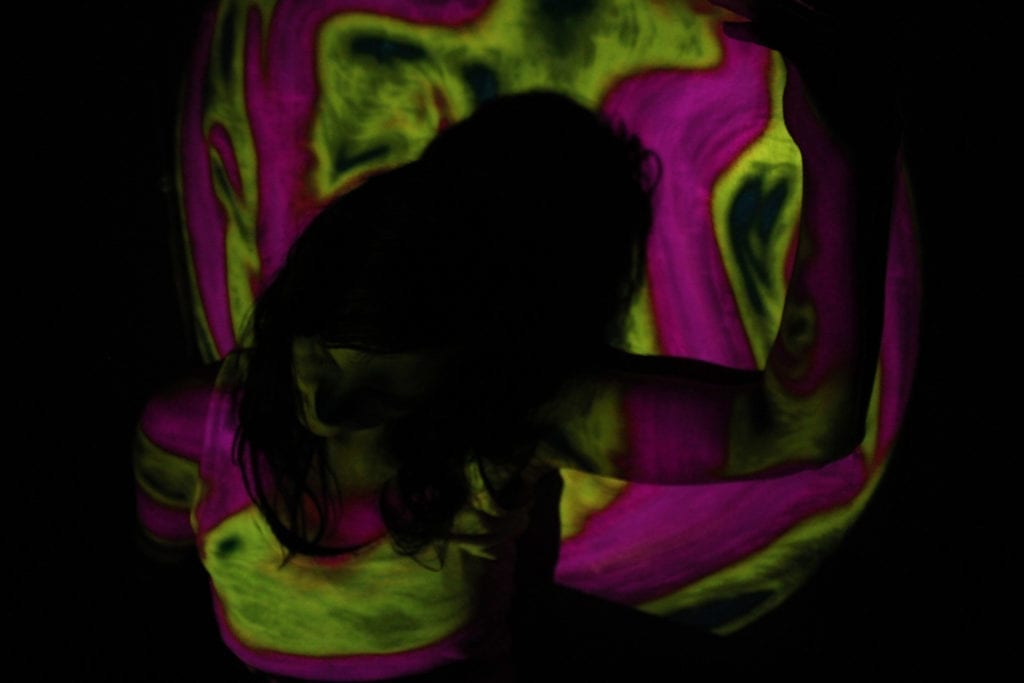 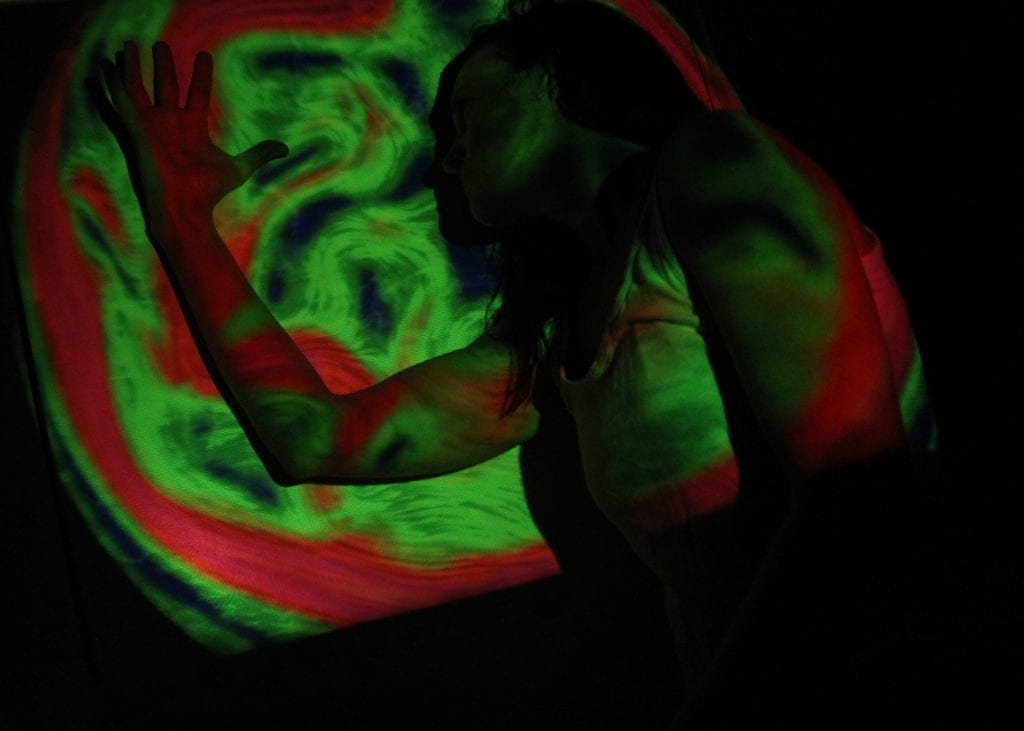 The interaction between light forms and the body is an outset with the body as point of reference. An interest in the experiential and how atmosphere can be manipulated, together through what medium these qualities are able to affect the viewer or participants feeling and experience of a work drove this line of questioning.
Because of my attraction towards an immersive nature of installation, it made sense in this particular case to start with light and work my way back from there.

As with any material used, the quality of material can affect the outcome. In my play with this first projected light source, it became apparent how the low quality of projector defines this initial outcome.
I am curious to see where this idea may lead…