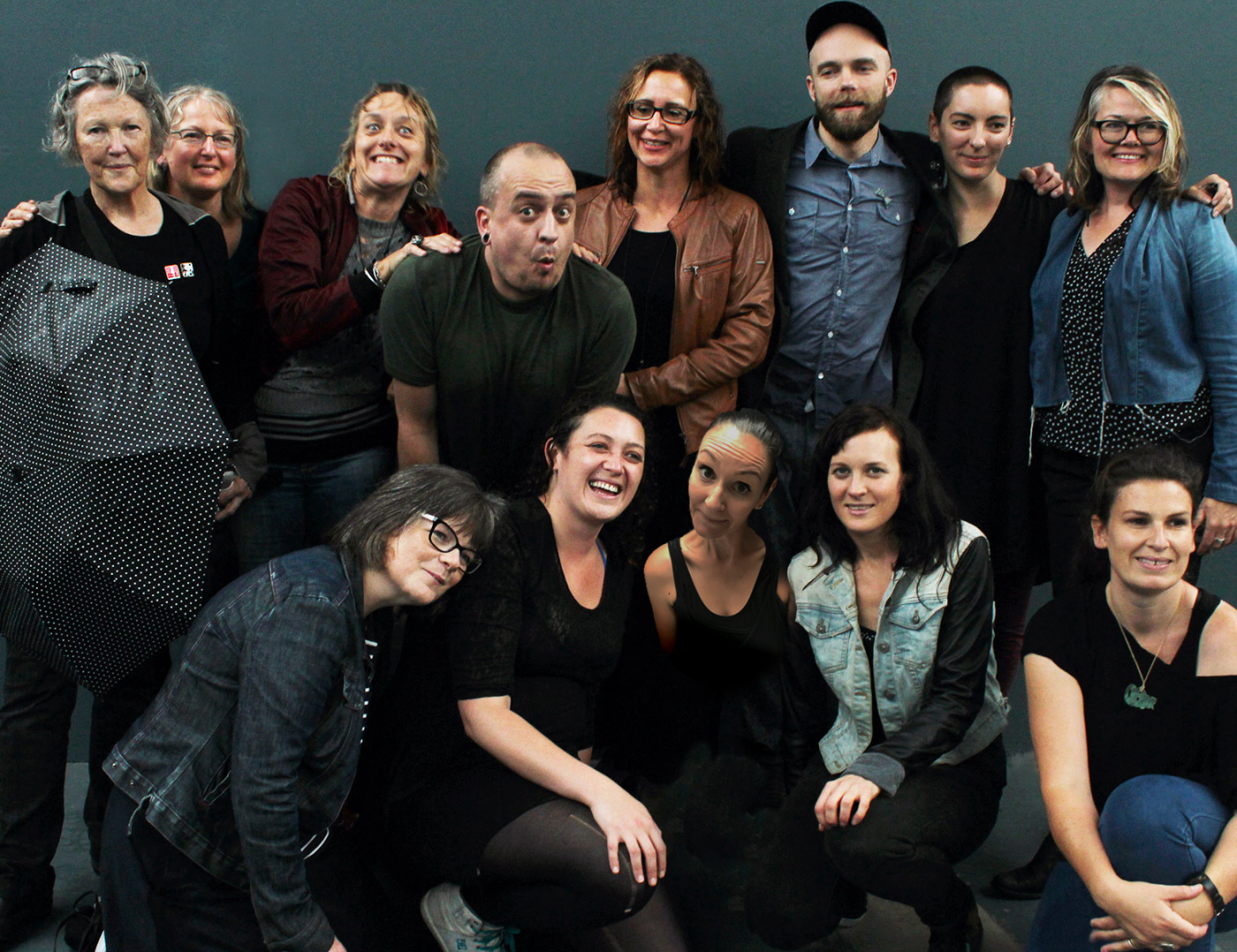 Jasmin Matzakow was born and raised in Germany. She apprenticed to a goldsmith for one year before attending the jewellery of Burg Giebichenstein Kunsthochschule Halle, where she received her Diploma of Arts in 2010. In 2008, Matzakow co-founded Schmuckkantine, a platform that organized workshops, exhibitions and catalogues.

She moved to Stockholm in 2013 to pursue studies in the Ädellab department at Konstfack University College of Arts, Crafts and Design, from which she graduated 2015 with an MFA. During her studies, she co-founded The Pack, a team of two artists and one designer researching the meaning of craft in our society in a philosophical context.

I hope that through handshake that with Jasmin, we will be able to have formative and playful discussion in regards to her philosophy and my own Maori Tikanga (philosophy).

I believe that this will lead to enticing and challenging pieces or installations and I am very excited about what we will be able to share with the world and our people. 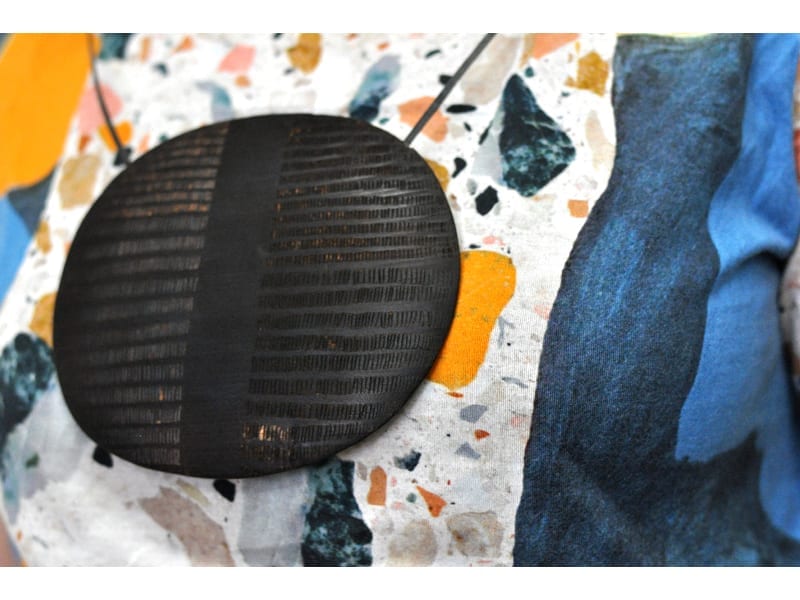