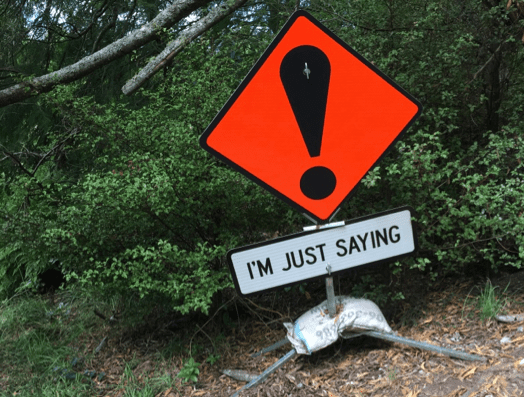 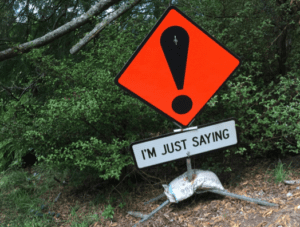 ‘I’m just saying’, to me it is the equivalent of ‘I’m sorry’. It is just one starts a sentence and the other finishes it. Personally, there was a lot of ’just saying’ during the week of Jewel Camp for HS4. It was the time to meet new people, get closer to others and begin this exciting journey and not wanting to jump in boots and all; there was a good deal of politeness and respect for everyone. As an outcome of this, I felt safe, welcomed, accepted and valued. There were a few goosepimply moments that brought energy to the group and a little bit of sadness when I had to say goodbye after 6 days of being in close quarters with each other.

I believe I have a Luddite touch where things I.T are concerned. This was compounded when I tried to initiate first email contact with Volker. There I was, sitting in my fav coffee shop with smart phone thinking I will just send an email to the man whilst having coffee, he will be at the end of the day, me at the start, oh aren’t I clever multi-tasking ?  Couple of hours later this arrived;

This is an automatically generated Delivery Status Notification.

THIS IS A WARNING MESSAGE ONLY.

YOU DO NOT NEED TO RESEND YOUR MESSAGE.

Delivery to the following recipients has been delayed.

And it continued. Hilda got involved, all was good with her communication, yes Volker was keen and trying to get in contact, no he hadn’t received mine. Aaarrragh I was doomed already the tech bug had got me and we hadn’t even tried to skype. Then, just like the weather in Auckland, it all changed and ‘Heureka’ I got this great email from Volker.  Straight to it, asking some questions, giving me some compliments, wanting to know more, giving me an insight into his life. Oh my God thank you Rudt Peters for putting us together. Volker has work in Schmuck 2017 and I so wanted to go especially with HS3 being there. But a pinch of reality was taken and instead I will be in the studio along with juggling the usual stuff when the ‘man of the house’ is working big hours and sports practices have started and all I want to do is just get my head into the game after the impetus of Jewel Camp. But hey, how lucky am I?  Just Saying!