Home / Moving from plans to action

Moving from plans to action 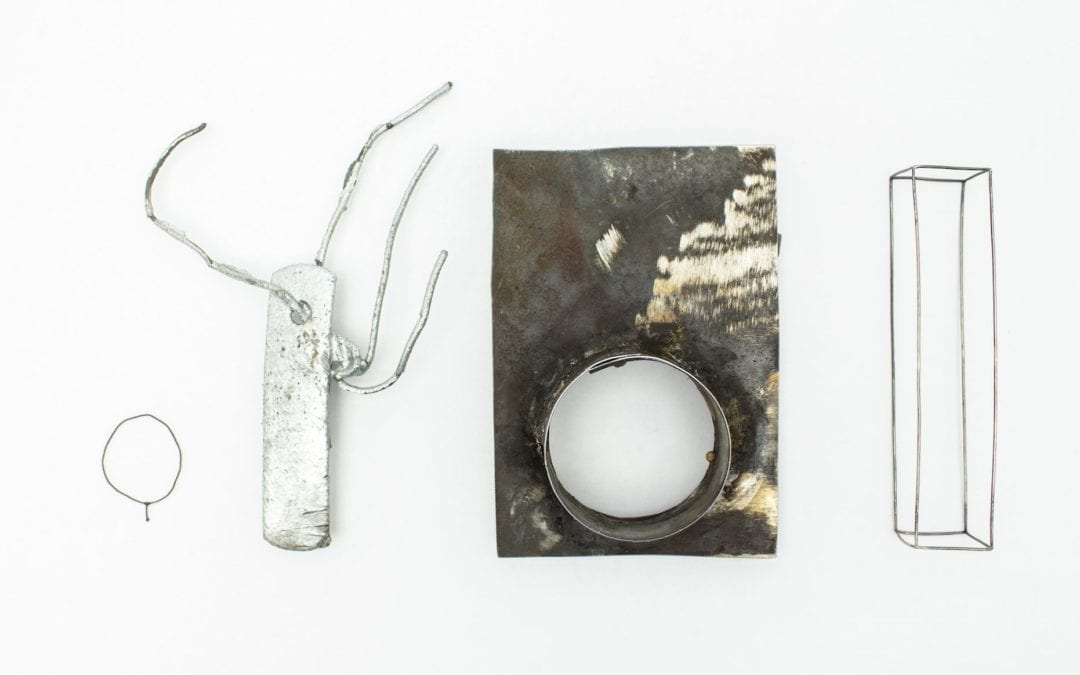 In the context of jewellery, Onno believed the hole was the essence. “The hole is the inside of the piece, it touches the body, is intimate and personal – and that, according to Boekhoudt, was what it was all about, although with jewellery it is, in fact, always from the outside – about what the world sees. For him, jewellery was about freeing up space.” 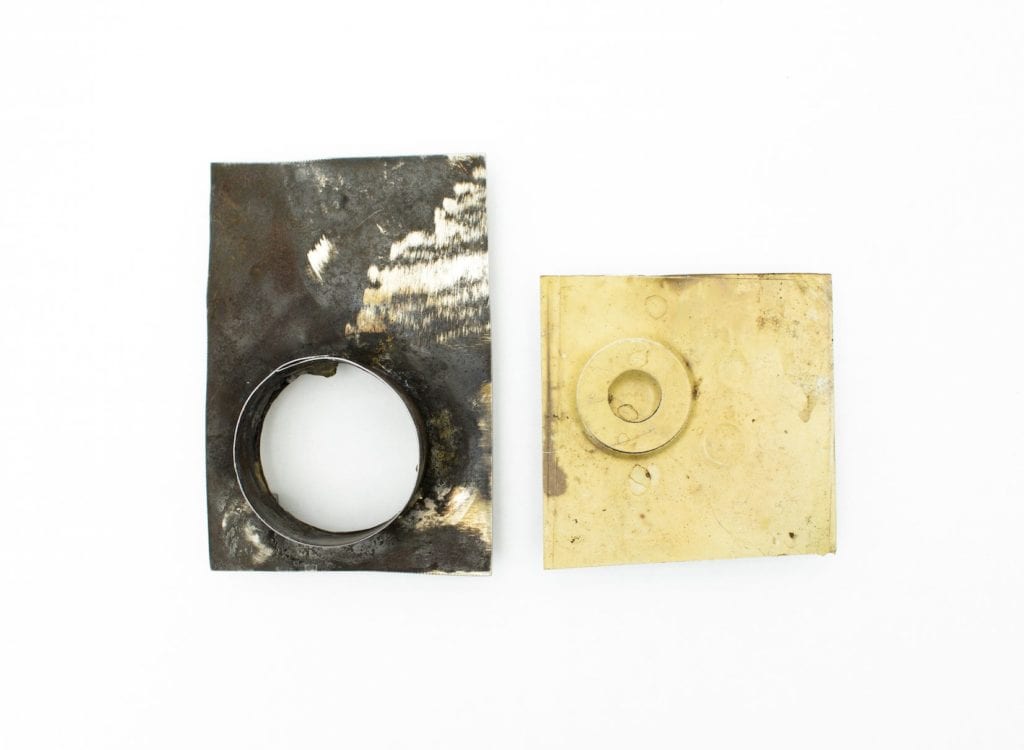 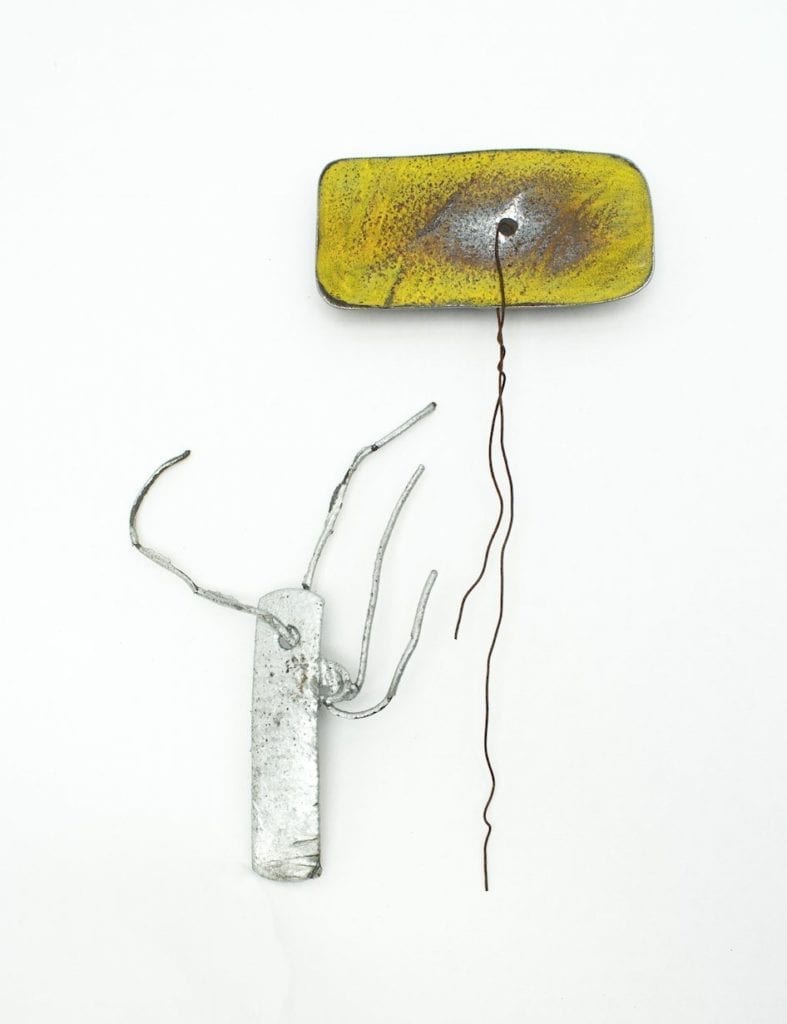 Onno also noted “you can see textile as an arrangement of holes as well, a bead was the first piece of jewellery, a small piece of material with a hole in it, a door is a hole, a window was a hole, a mole is a maker of holes, the body or the human being is what everything revolves around, don’t make something around the body, make room for it….He saw the hole, ‘the nothing’, as equal to mass, ‘to the something’. If there was something everywhere there would be no hole.” 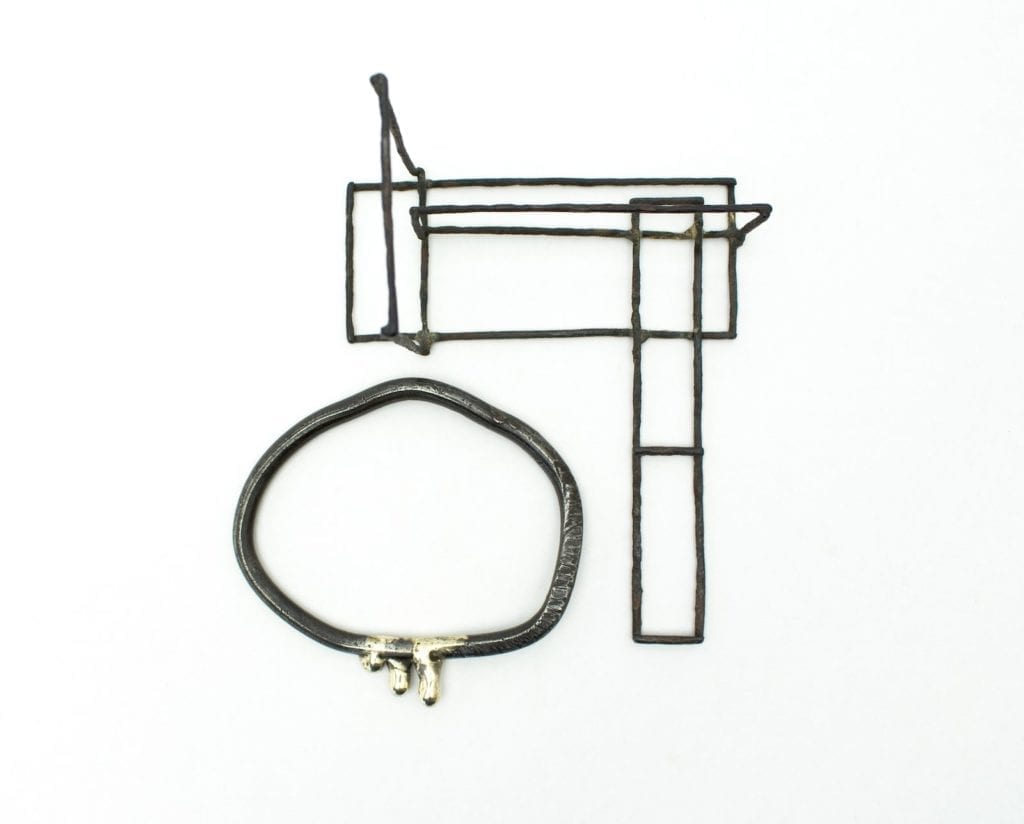 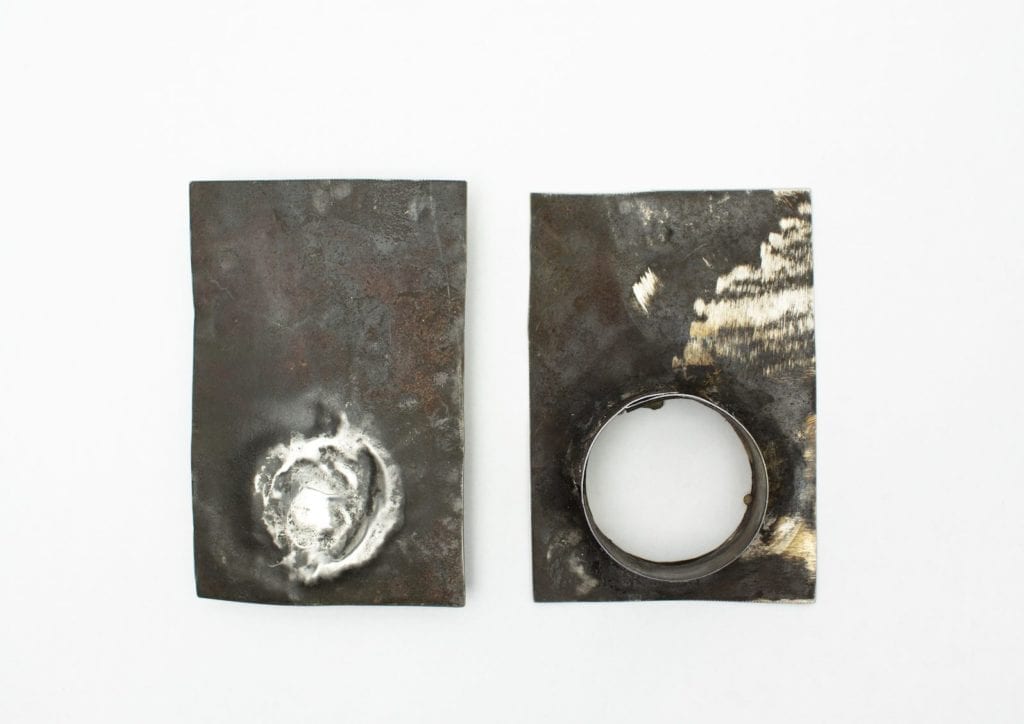 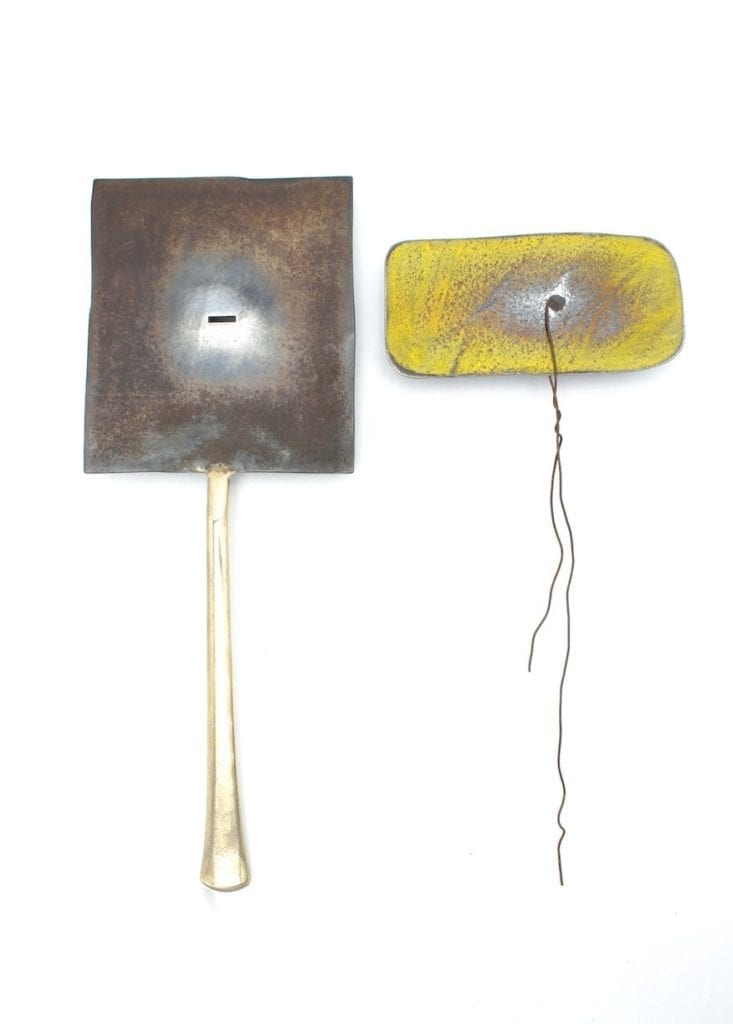 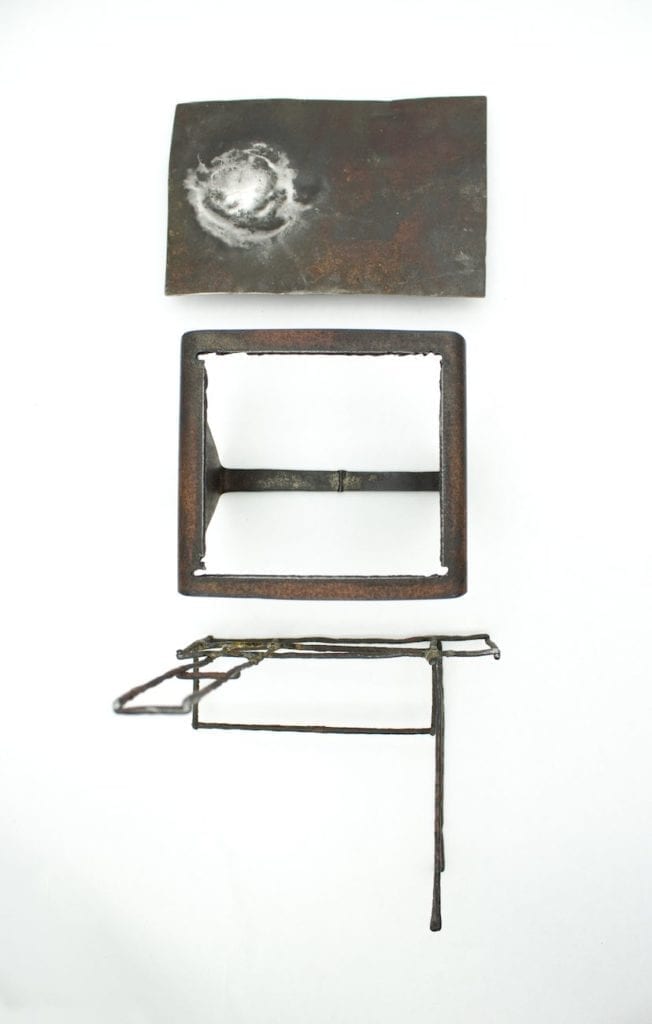