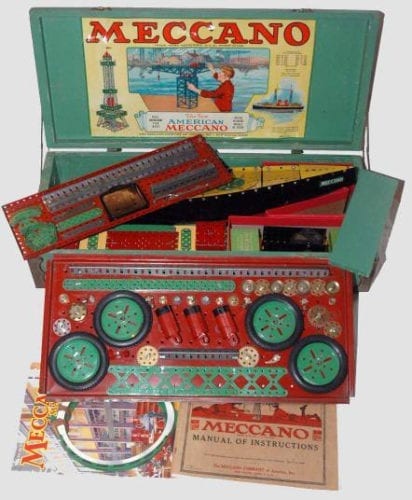 If you were in any doubt who specific toys were targeted to, take a look at the packaging. 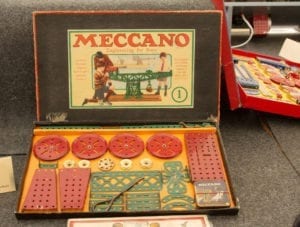 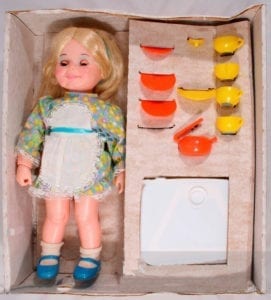 Let’s look at statistics of engineers relatively recently in the US (since there’s a few meccano boxes specifically for engineering).

And when was pink and blue foisted on us?

Until the early 1900s, boys and girls wore white frilly dresses. I have photographs of 2 uncles wearing such clothes. Clothing had changed by the 1920s when my father came along, but not yet the colour. That changed in  the 1940s when manufacturers settled on pink for girls and blue for boys, so Baby Boomers were raised with wearing the two colours.

The feminist movement in 1960s and 70s brought about more unisex baby clothes. But pink and blue came back in the mid-’80s, with the development of prenatal testing. Once parents could find out whether they were having a boy or a girl, they could outfit their nursery in the “appropriate” colour.

I’m loving the meccano and looking at gender stereotypes. When I was growing up I never had a meccano set. I had to go next door, and then I was only allowed to watch.