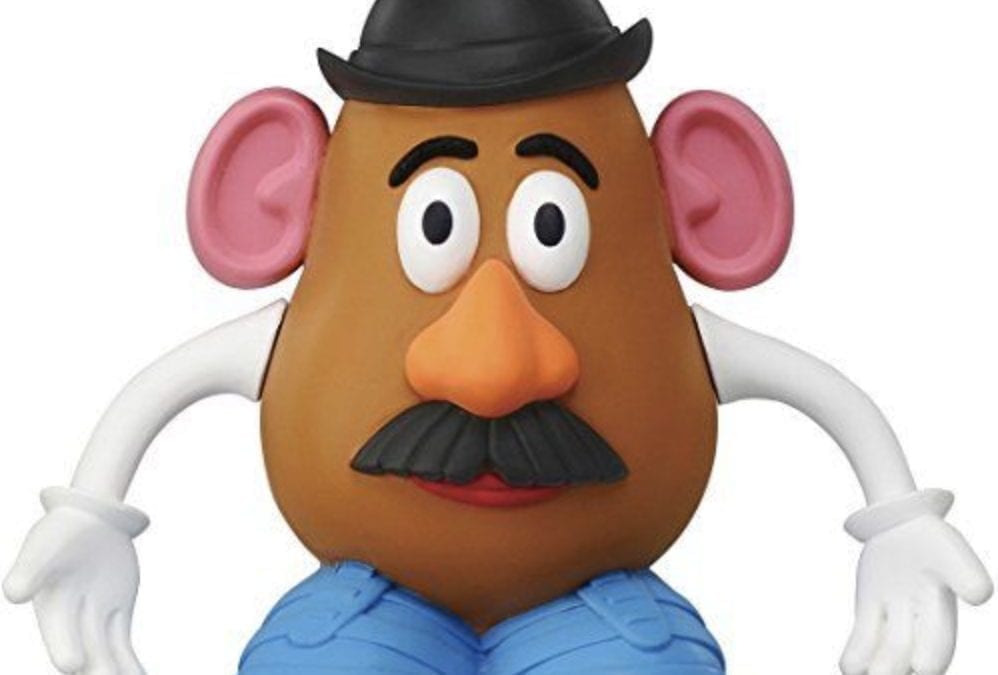 The first plastic was developed in 1869. It was called celluloid and one of its first uses was to produce a white billiard ball (to replace ivory). Bakelite shortly followed. Oil was cheap, and the toy industry was gradually taken over. It was also very flammable.

It was after WWII that plastic became the main material for toys.

In the 1940s Fisher Price was the first to make an entire range in Plastic. The buzzy bee was its first product. 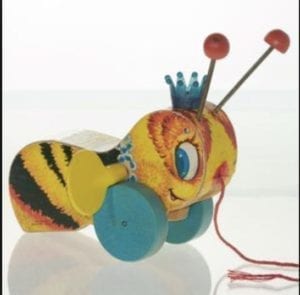 Hasbro followed in the 1950s (Mr Potato Head, followed by GI Joe), and Mattell’s Barbie at the end of the 50s. GI Joe was an action figure specifically designed for boys. 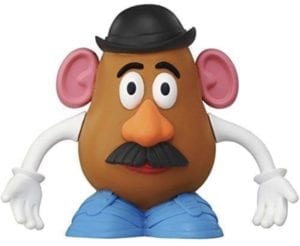 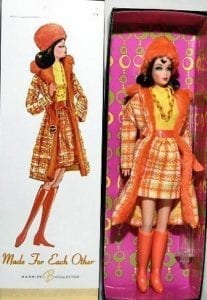 Toys were regarded as objects for children to play with which helped them explore their relationships within the world and train them in the skills they need to grow up (Anthropology Department, Chinese University of Hong Kong).