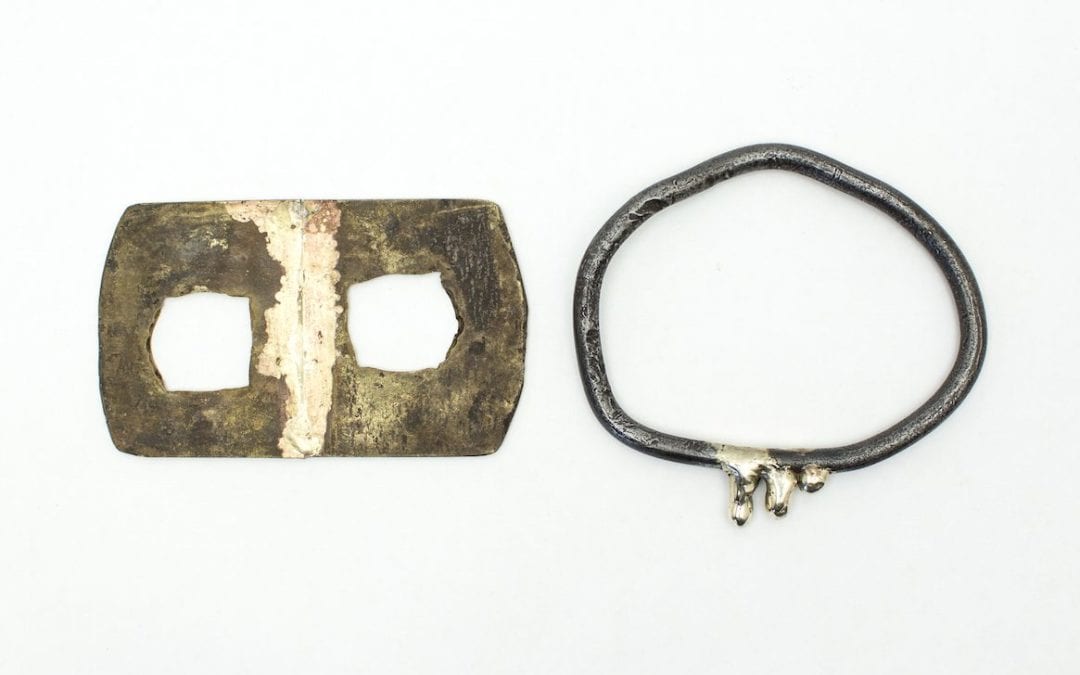 In a 1937 interview with Henry Moore, who famously made holes a feature of his sculpture, he said:
The hole connects one side to the other, making it immediately more three-dimensional.
A hole can itself have as much shape-meaning as a solid mass.
Sculpture in air is possible, where the stone contains only the hole, which is the intended and considered form.
The mystery of the hole – the mysterious fascination of caves in hillsides and cliffs.

Holes draw the eye into the work, while for me they also act as eyes, as a comment on both looking and seeing and the possible disparities between the two. Another important element to the work is playing with the spatial arrangements and relationships between each piece so that the negative spaces created, add to the story of the work, just as individual words within a sentence construct a narrative or allow for conversation. 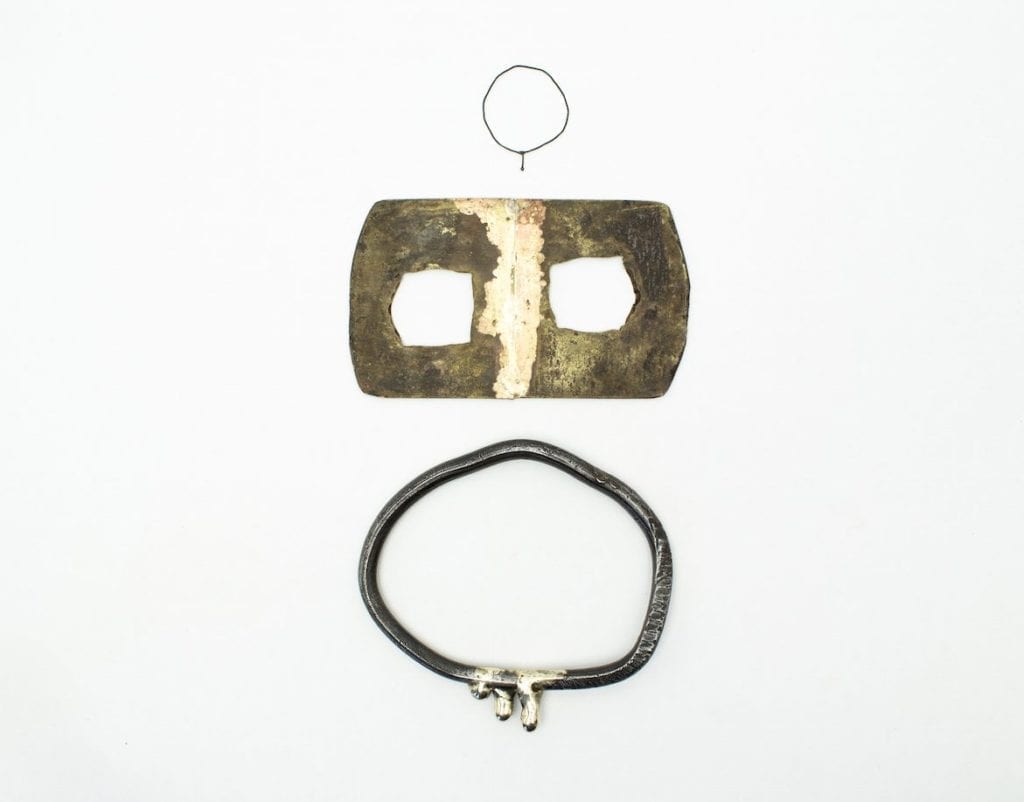 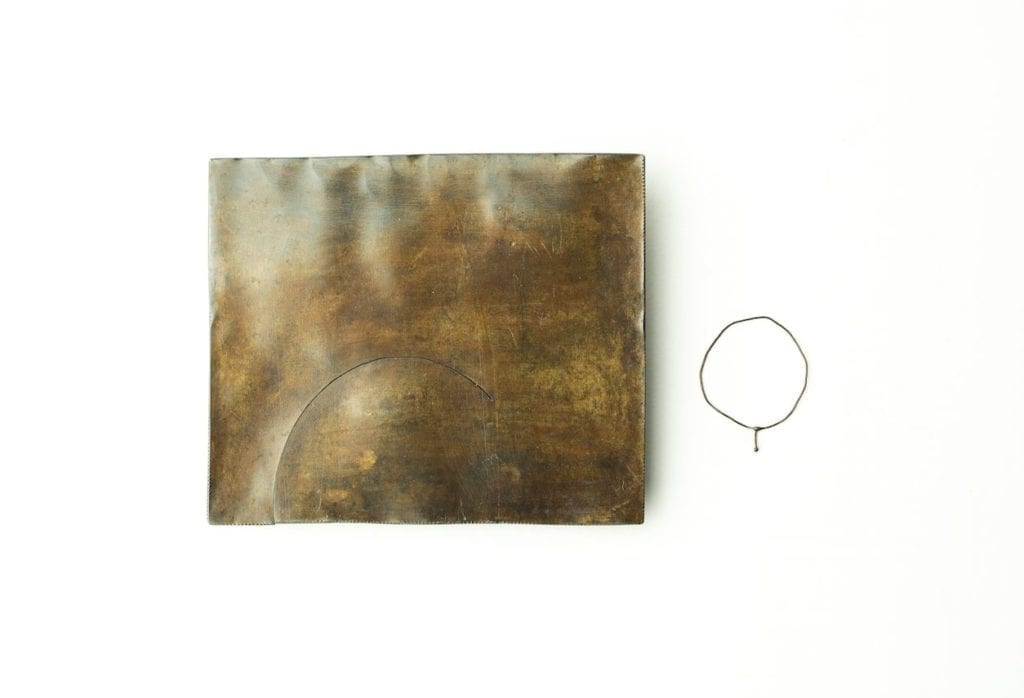 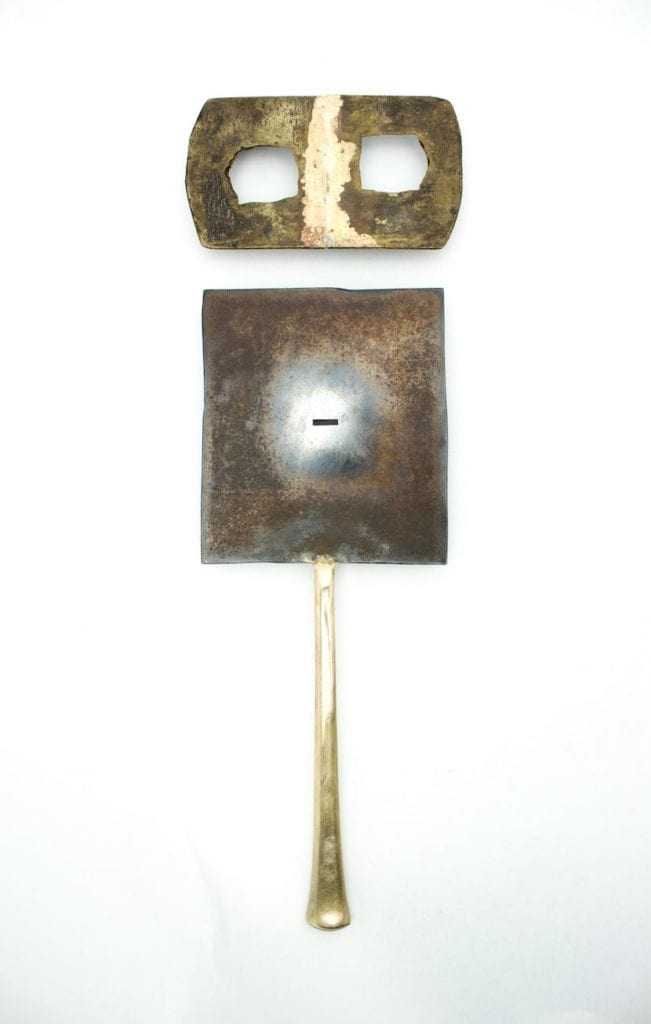 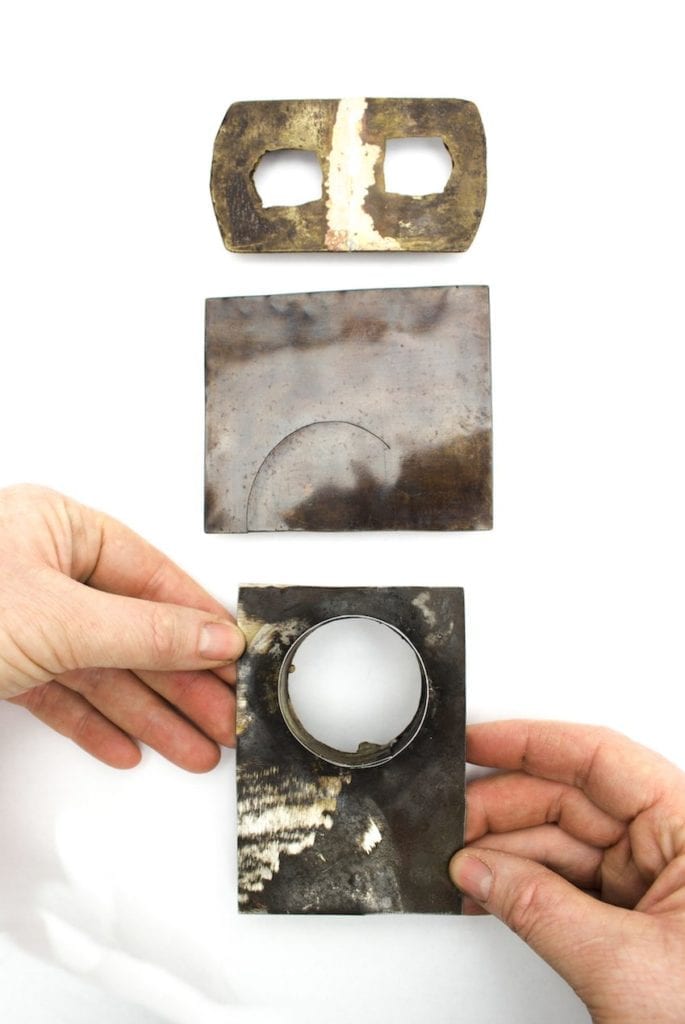