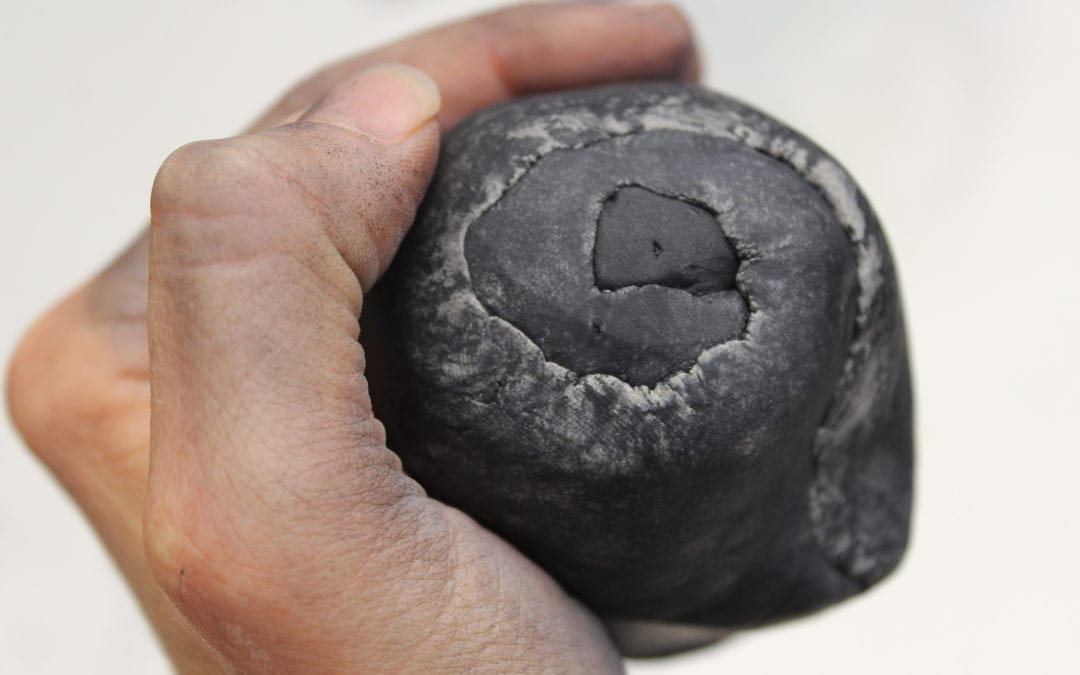 This month has been a somewhat challenging one. Off the back of last month, apart from a set back with the clay I was using and the time it took to switch over to another, it was feeling potentially like it would be pretty productive and inspired. I had started to make lots of images of things I was noticing everywhere around the imperfect nature of beauty and how so much more I could relate and connect to because of the irregularity in the details. 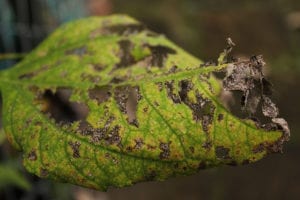 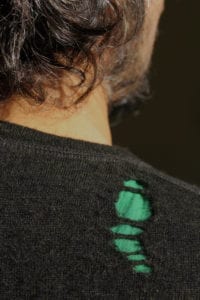 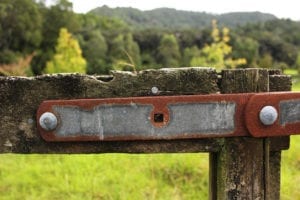 John Ruskin even made a reappearance into my reading with this text from The Stones of Venice 1851-1853;

“Imperfection is in some sort essential to all that we know of life. It is the sign of life in a mortal body, that is to say, of a state of progress and change. Nothing that lives is, or can be, rigidly perfect; part of it is decaying, part nascent… And in all things that live there are certain irregularities and deficiencies which are not only signs of life, but sources of beauty. No human face is exactly the same in its lines on each side, no leaf perfect in its lobes, no branch in its symmetry. All admit irregularity as they imply change; and to banish imperfection is to destroy expression, to check exertion, to paralyze vitality. All things are literally better, lovelier, and more beloved for the imperfections which have been divinely appointed, that the law of human life may be Effort, and the law of human judgment, Mercy.
Accept this then for a universal law, that [no] noble work of man can be good unless it be imperfect”. 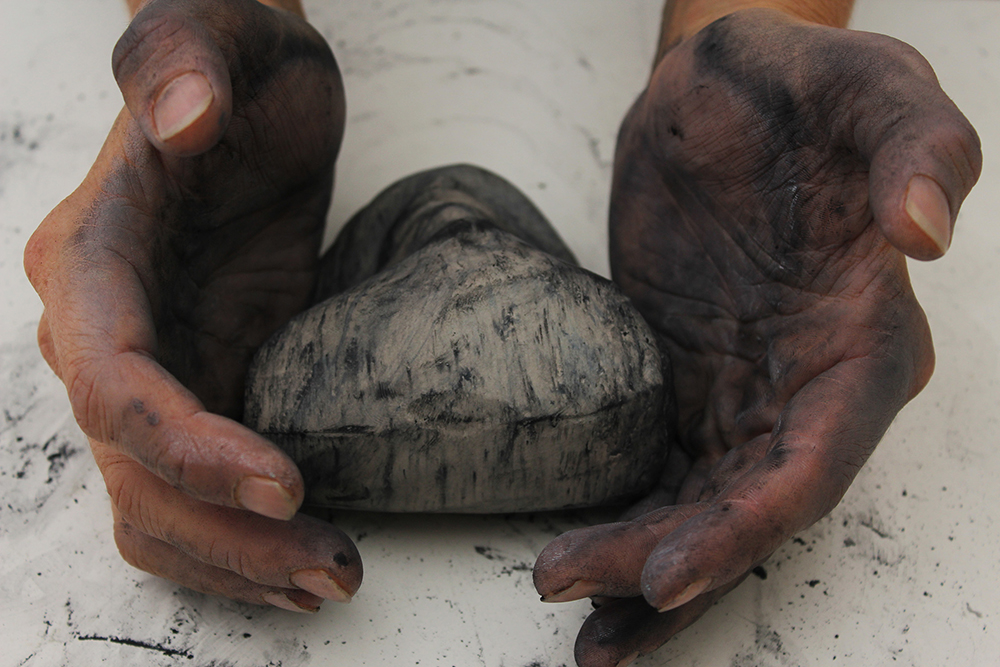 It seems uncanny that part of my contemplation on imperfection and irregularity was also in the nature of impermanence, on decay and mortality, with what was inbound to be experienced.

But instead of continuing my investigations, my sister and I suddenly ended up on a plane, relying on some friends I hadn’t seen in a long time for a place to stay every few nights and even camping out at a backpackers one night so that we could be a part of a funeral process in a city that we now felt strangers to. Writing a eulogy into the night for my father, feigning braveness and taking on my phobia of public speaking so that I could speak at his funeral and feeling the real weight of his coffin while helping to carry it to an awaiting hearse were not on my list of things to overcome for the month of May.

Everything that was happening in my life at that time seemed to be part of some temporary amnesia that became bleached into the background and now it is kind of a re-remembering of what I was actually pre-occupied with before this happened, while still trying to comprehend that what happened was actually real. What is really real?

I had thought that this year would be the year that he would finally make it to an exhibition that my work was in, that he would finally meet my art school mentor that I knew he would love as much as I did. There was still so much I wanted to share with him. But remembering how he looked when my sister and I went to see him one last time, the familiar face that I’d known since day dot, feeling where once had been a warm heart but now was cold and hard, seeing his work worn hands that needed not to work any longer, the realisation that had once been a nagging fear, became real.

But I am not immune to any good things that may have came out of this. I was overwhelmed by so many people’s kindness whom helped my sister and I. Were it not for them we wouldn’t have had places to stay, a car to get around in, food, even the ability to fly at a moment’s notice were assisted with. And they were just the material things. The kind things that many people said touched me most. The chance to reconnect with friends that I hadn’t communicated with in so long, the chance to spend some time with our older sister, niece and nephew that probably wouldn’t have happened otherwise. Maybe our relationship will change for the better with this part of our family, I hope so. Repair requires transformation, and after surviving the hardest week of my life, I would like to end this post with something hopeful Ernest Hemingway wrote in A Farewell to Arms (in which the 1929 story is far more tragic than my own); “The world breaks everyone and afterward many are strong at the broken places.” 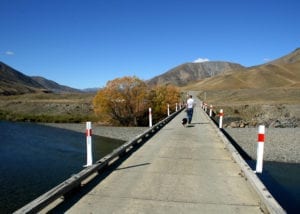