Home / The Hole of Life – Jeanette Winterson on Barbara Hepworth

The Hole of Life – Jeanette Winterson on Barbara Hepworth

Henry Moore called 1932 ‘The Year of the Hole’. The fact is that Barbara Hepworth made her first pierced form in 1931, the year she gave birth to her first child.

Perhaps Hepworth had a more complete sense of the hole than Moore. Perhaps that was because she was a woman.

For centuries, woman has been described as the absence, as the shadow, as the void, as emptiness, as hole. Man has been the positive, woman the negative.

Hepworth’s holes are also tunnels or worm-holes making a route through time. Art connects us to the past, not only by reminding us of where we have been, individually and collectively, but by renewing in us the creative energy that all humans share, across time. The hole is a way back and a way forward. The hole is also the space occupied by the air we are breathing now, by the sunlight that has taken eight minutes to reach us, and by the starlight that is two thousand years old. In the space inside, or rather, through, the sculpture, time is both present and meaningless – and that is time’s true nature, it does and it does not exist.

Time is the Hole where we begin and end; the womb, the birth canal, the grave in the ground, and it is the Whole where our lives are played out. Yet, human beings have always defied time; we vanish but we leave something of ourselves behind, and art is the best of what we leave behind.

By surrounding space with form, form can make visible the invisible. Reality’s lost self, her shadow-sister, is returned.

Look into a Hepworth hole and you are looking at what matter normally conceals – everything that matter cannot express.

A Hepworth hole is not only a connection between different kinds of form, or a way of giving space its own form – it is a relationship with the invisible.

All quotes (carefully) selected from full text; The Hole of Life, Jeanette Winterson’s essay on Barbara Hepworth (a very beautiful, short read if you like clever writing about art). 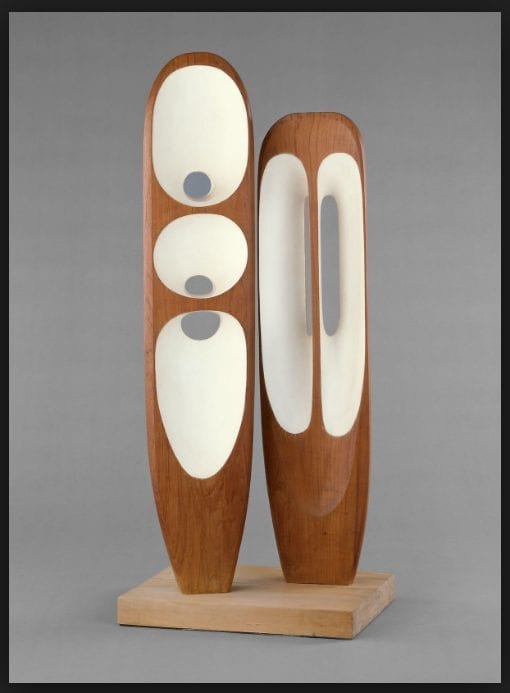 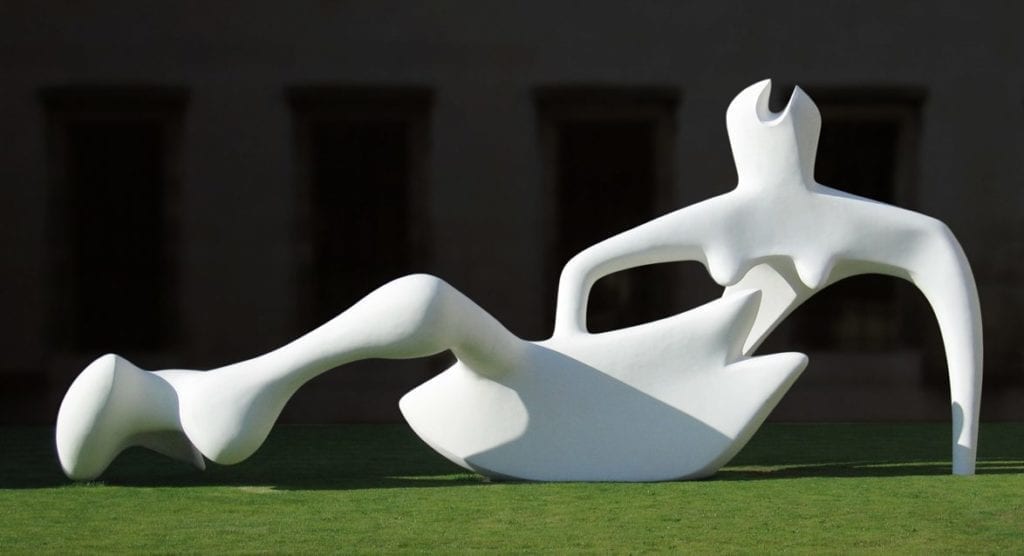