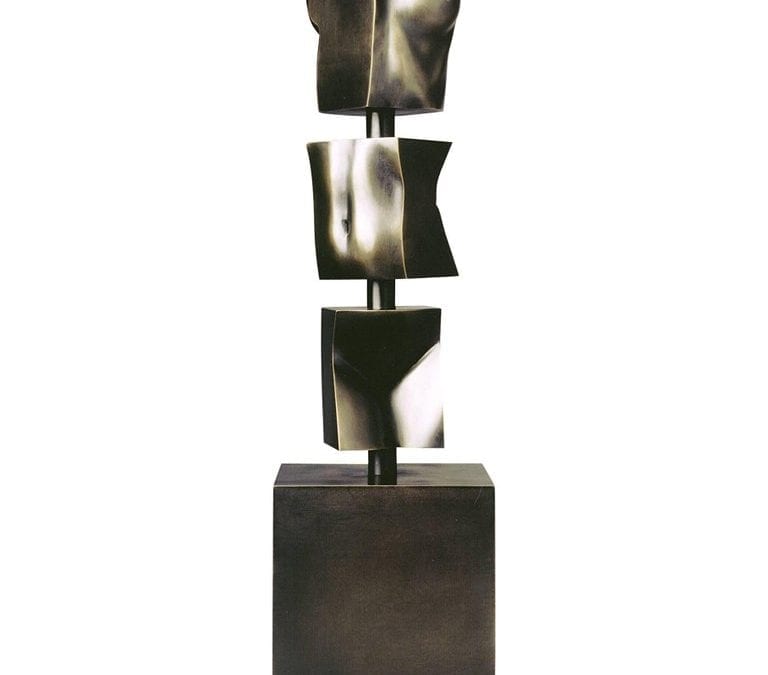 I’ve been working on the idea of creating a series of modern “totems”. This raises the question of cultural appropriation for me. While I won’t be using motifs from any culture apart from my own, even the term “totem” sits uncomfortably with me. The issue is that I can’t think of a better word to describe the concept and the form.

So I’ve had to accept that sometimes there is no better word to describe something than what it is- and that’s okay. No matter how awkward it may make you feel.

Above you can see the work of Tanya Ragir and her bronze sculpture entitled “TOTEM”. I feel that despite her use of the term totem there is no sense of culture approrpriation and it refers to the form the work takes- which is very much that of a totem in its broadest sense.