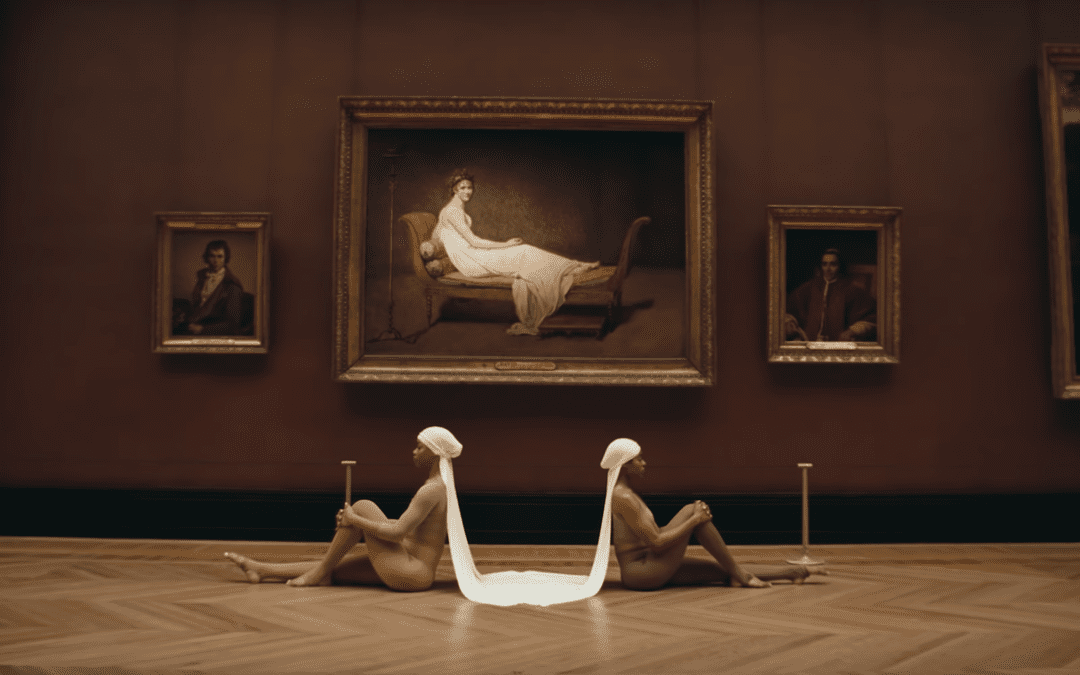 A different kind of Polarity…

It’s not news that there’s a considerable overlap and intersection between different art practices. Maybe one of the least expected intersections could be the relationship between hip-hop and traditional art movements such as the Renaissance, Classicism, and Baroque. My mentor, Vincent Pontillo-Verrastro, was discussing with me his current interest in music videos and this inspired me to go on a rummage through YouTube. This is where I found ‘APES**T’ by The Carters, shot in the Louvre.

The costuming references the work beautifully, but the translation isn’t too literal. It’s an unusual mix. Modern urban with the deeply traditional. I like the fact that maybe the centuries-old artists and art forms are becoming more mainstream, less elitist and more accessible. Two genres that could be seen to have been polarised, are intersecting and it’s beautiful. 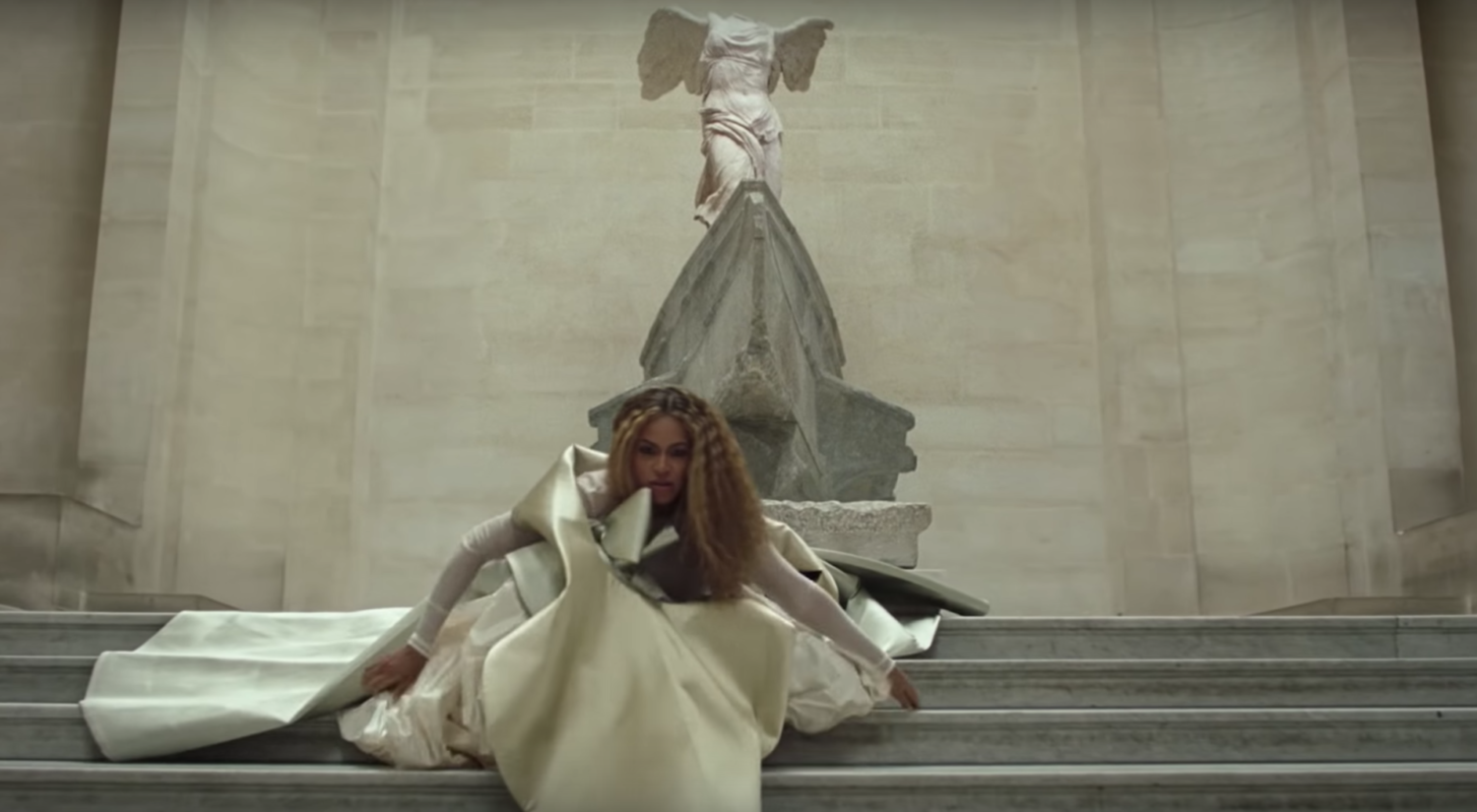 I’m somewhat ambivalent about the track itself, but that’s really irrelevant for this conversation.

The point is that within the various arts there’s room for less polarity and more intersection in unexpected places. 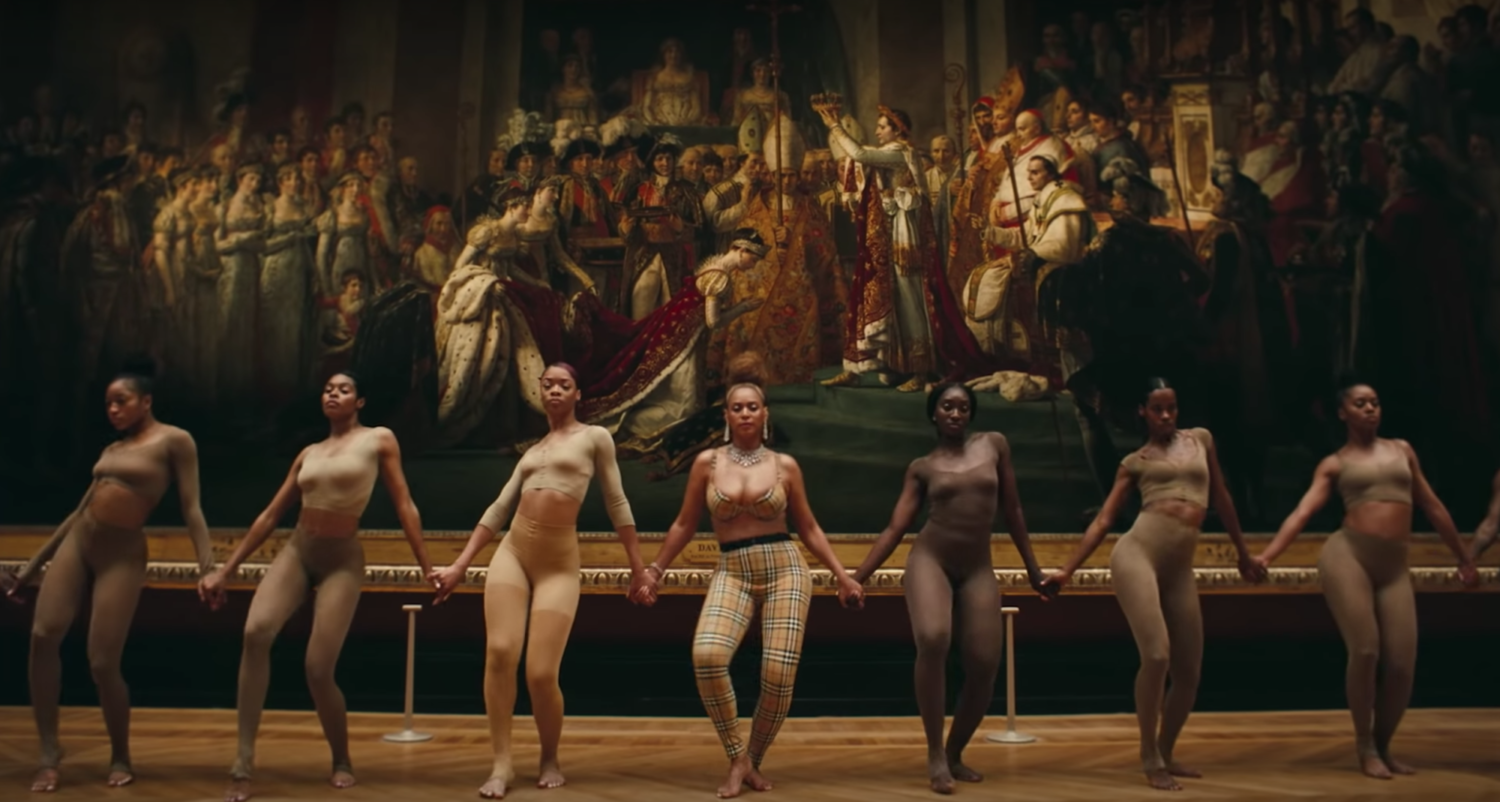