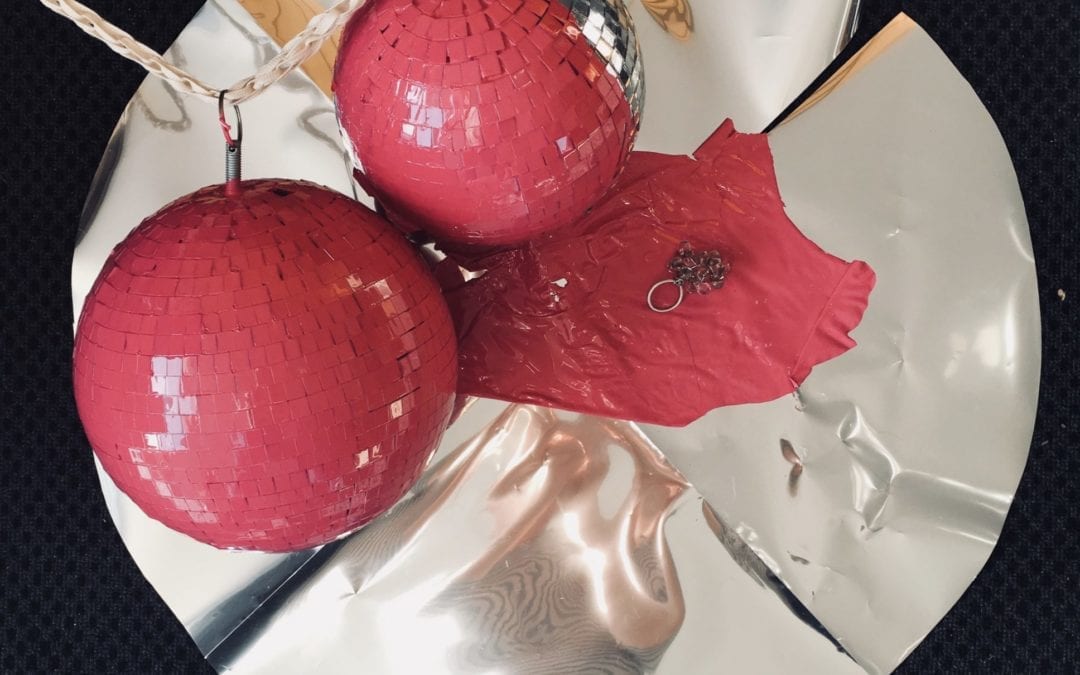 Polarity suggests opposite ends, black and white, contrast, extremes, a certainty of one or the other.  What I am interested in, is something less sure, the vaguely illuminating space in-between.   Somewhere intuition, conflicted states and dissonance lie.   Highs and lows can carry remnants of both states with them.  When you come home what are the fragments of these states?  Is it an afterglow or a residue? A smudge of makeup, a smear of a fingerprint, a promise or a collapse?