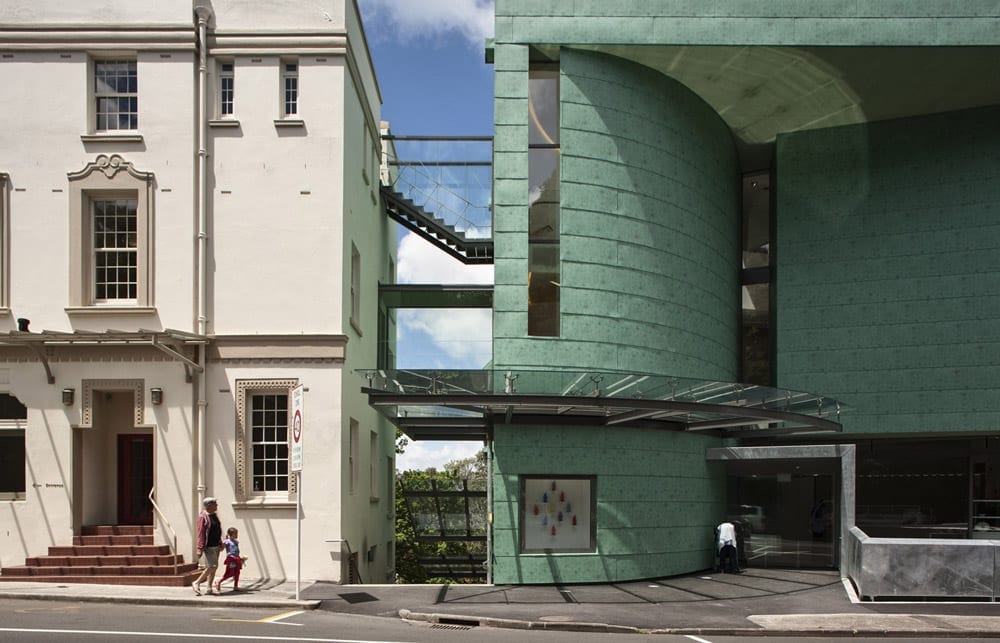 Looking at Te Uru – the architectural space and the brief to respond to that in some way.  A starting point has been to look at a couple of different artists – Mel Bochner a conceptual artist who from the 1960’s developed a number of formats for making work one of which was using the gallery walls as both the subject matter and ‘canvas’ or site of his art.

The second artist is Liesbet Bussche – I’m interested in the way she expands the scale of jewellery to create often subtle public sculpture (the brooch pin on the back of a stop sign or on a lamppost could easily go unnoticed). 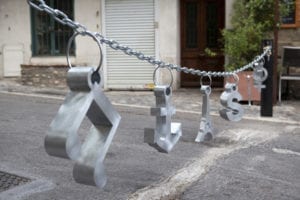 History of the Lopdell Precinct.

I visited Lopdell house around 2006 when it was an art centre/gallery space, I’ve looked back at the history of the building and it is interesting to learn it was originally built to store Frank Oscar Peat’s collection of curios in 1927.  Peat was a jeweller from Dargaville, who collected Maori artifacts as well as items of natural history.  The building was called the Treasure House. The Museum was short- lived and the building was variously used as a Hotel (unfortunately never granted a liquor licence) and a residential school for deaf children until they moved into a new facility. In 1960 it was renamed Lopdell House (after the superintendent of Education) and used for teacher training.  In 1983 it was purchased by the Waitamata City Council and turned into studios, galleries and a 100 seat theatre.

A Trust was formed in 2002, concerned at the deterioration of the building and with support from the newly formed Waitakere City Council and partnership with the Auckland Council a new space was planned.  The Lopdell Precinct is designed to be a significant centre for the Arts in West Auckland.

My initial reaction to the proposition that we react in some way to the space of the Te Uru Gallery was to be daunted.  As we were being shown the images of the floorplan and the ways of accessing the different levels, I became intrigued by the possibility of there being a physical loop through the building.  In talking to Peter Deckers it seemed that there were two flights of stairs in opposite corners of the building that did in fact offer this opportunity.  The main part of my research will be in looking at ways this could be done.  Since this would involve working outside the space HandShake has been assigned is – would it be allowed? 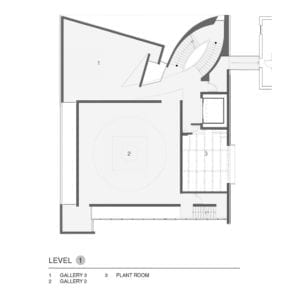 Now that I have had a cursory look at the history of the Lopdell Precinct, I’m also beginning to factor in how important it might become to make reference to this history.  A label such as Treasure House, materials from the world of Natural History and the occupation of Peat as a jeweller all have potential to influence the explorations and development of work.