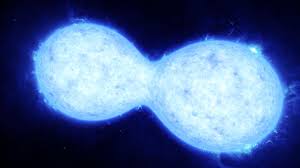 The property of having poles or being polar.

“it exhibits polarity when presented to a magnetic needle” 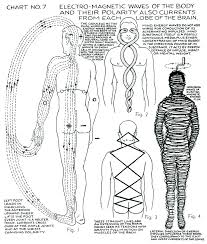 Polarity – When asked to base a body of work revolved around polarity it can take on many considerations and become somewhat open ended.

My response to this I will be reactive through my current research for the London HSDC show which follows directly after the Auckland exhibition with guidance from my mentor.

The London show is in conjunction with the Captain James Cook anniversary exhibition at the London Royal Academy of Arts and is also a part of the Handshake family.

Captain James Cook Voyages are or could be representative of the human need and “pull” of discovery and navigation. This can be likened to that of the magnetic pull of the poles, and due to the fact that they are a current method in which we navigate our directions and were key to this I think this aspect bears worthy note, it also can be considered that his urge to travel was the opposing “magnetic” force that pushed him away for his home land and therefore lead to his demise. 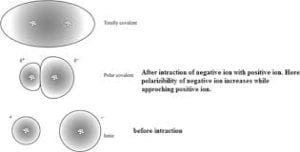 I have been in discussion with my other exhibiting peers in regards to what is discovery and what is invasion. Is it is possible that these to dualities cannot exist without one another?

Cultures having “the state of having two opposite or contradictory tendencies, opinions, or aspects” as stated in the definition of “polarity” stated above.

I will be exploring these ideas through the practical application of scrimshaw on contemporary materials ( so I intend). The aesthetics and symbolism on the works will be representative to contemporary forms of communication and technology exploring the dark and terrifying aspect of invasion and also the illuminated sense of discovery. 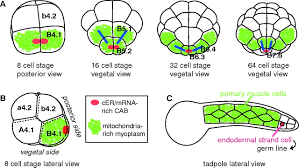